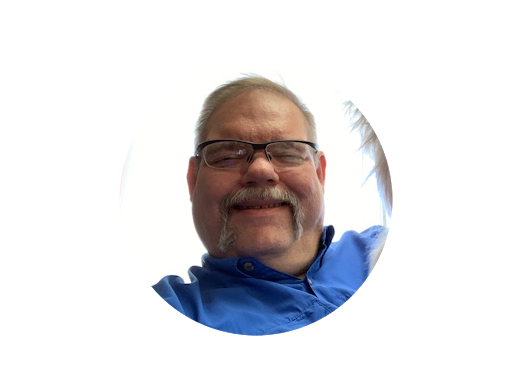 Founder and Owner of the Five dogs that gave the business it's name.

Thank you! Your submission has been received!
Oops! Something went wrong while submitting the form.

Joel “Buck” Buckley was born in Fort worth Texas in 1966. He was quickly moved to Borger Texas where he was raised and graduated from High School in 1984.

His professional career started with a company called Rare Skins where he handled and processed live rattlesnakes. Creating leather that was used by companies like Olathe Boot Company. Managing the plant operations for buying, skinning, tanning and selling snake products.

This skill set took him to Accra Ghana West Africa. There he ran a tannery that caught skinned and processed native Rock Pythons. The conclusion of that was Ghana water did not have a sufficient Ph balance to tan skins.

During these years Buck was in the Army as an infantryman. After basic training his MOS changed to Nuclear Chemical Biological Specialist. NBC 30 Level. In the military he earned several ribbons and medals for his performance in the execution of his duties. Exiting the military as a Sgt. in the Rear Area Intelligence field serving six and a half years.

Entering the Texas Department of Criminal Justice - Institutional Division at the Eastham unit before moving to Amarillo to the William P. Clemets Jr. Unit. Spending seven and a half years in corrections. He moved to another area of law.

Buck became a Paralegal at the Whittenburg law firm. He completely revamped the network and secured data within that network. Upgrading all the computers by building each workstation to the needs of each attorney. Creating a server that still ran 12 years later. Buck served the first courtroom presentation in Federal Court in Amarillo, Texas. He made each presentation by hand and used HTML to allow the attorneys to select the information they wanted to show.

Buck started his first website known as a bulletin board system in Amarillo in 1993. He has been making websites ever since. The more he would look into making a website the more he would learn about getting them to rank in the top results of the search engines. Starting with Metacrawler. Now to Google SERPs.

Joel Buckley was married to Sharon Bush in 1993. In 1998 they had their first child Jack Buckley. Jack was raised in a house full of love and dogs. Eagle Scout recipient, he graduated high school then started college. Jack is now engaged to Bailey Hoffman.

Buck has been a member of AMBUCS and deeply engaged with scouting and special needs kids. While he plays the harmonica in Amarillo Harmonica Club he also finds time to write poetry, short stories and book binding.

Founder and Owner of the Five dogs that gave the business it's name. 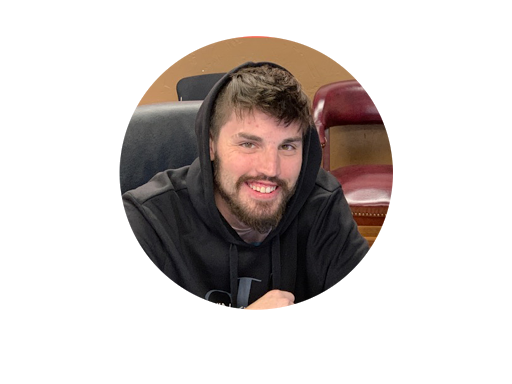 Office Pickle and hoodie enthusiast. Known for his short naps. 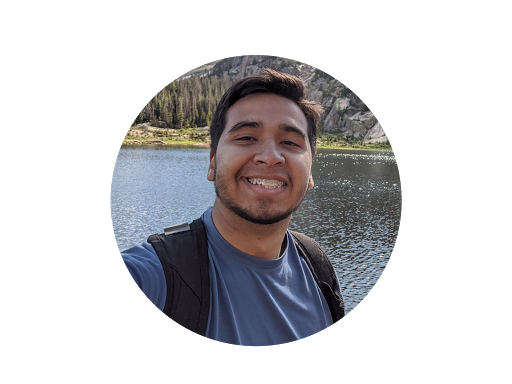 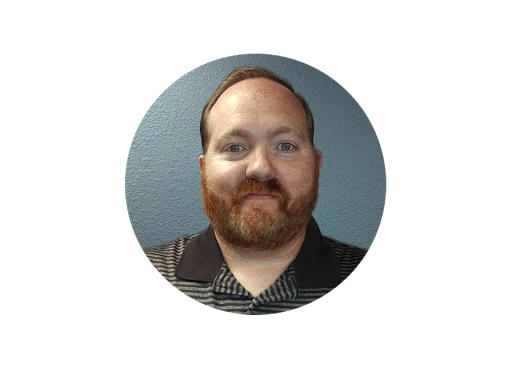 Will get the job done not matter the obstacle. 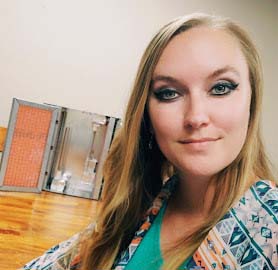 Very cold all the time, but has a warm heart. AKA as Callie Bear. 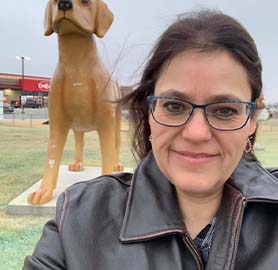